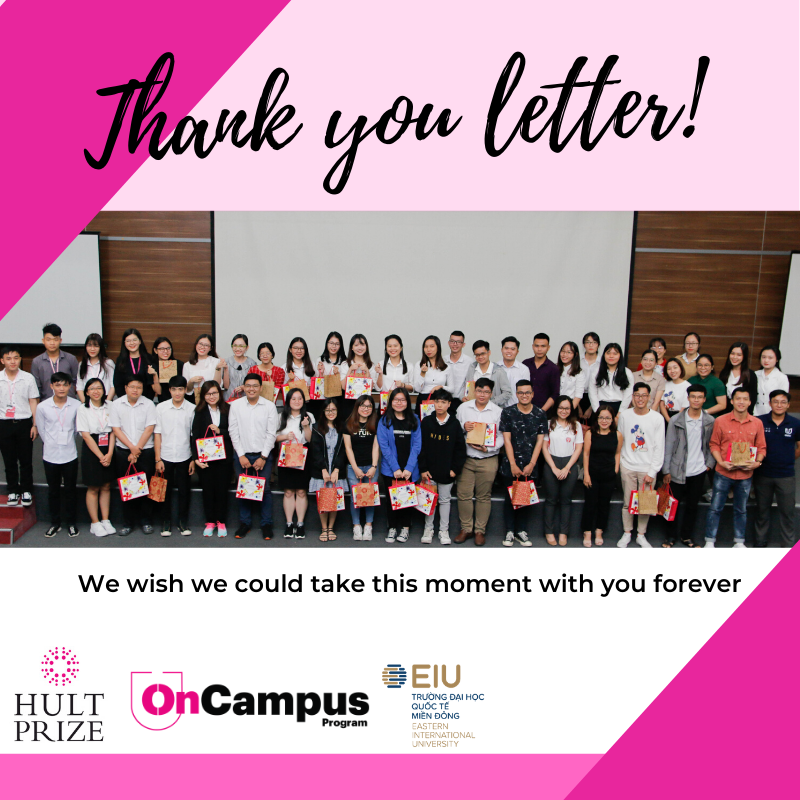 The Hult Prize is an annual start-up competition for students around the world, collaborating with the United Nations and the Hult International University. Under the auspices of former US President Bill Clinton, the Hult Prize contest creates an attractive playground for young startups with creative business ideas to solve problems related to society. The Hult Prize is referred to as the “Nobel start-up prize for students” with a huge prize of up to $ 1,000,000 awarded to the annual champion. 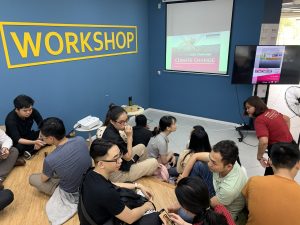 With strong spread and the response of millions of students, Hult Prize has reached more than 120 countries with more than 1,200 universities worldwide. This is the second year that Vietnam has been honored to host the Hult Prize in Southeast Asia and continue to spread its mission to build a better world with the power of bold business ideas. 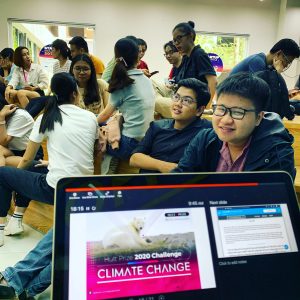 From the initial rounds of competitions at Universities, also known as Hult Prize On Campus, the winning team will advance to the regional round to compete in the international arena. You have the right to be selected to compete at more than 30 Hult Prize Regional to compete worldwide.

Last year, Hult Prize came to EIU with the On-Campus program, hoping to join students with innovative startup ideas that benefit people and have attracted many students to join as well as achieve the desired success. 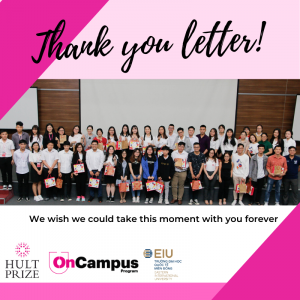