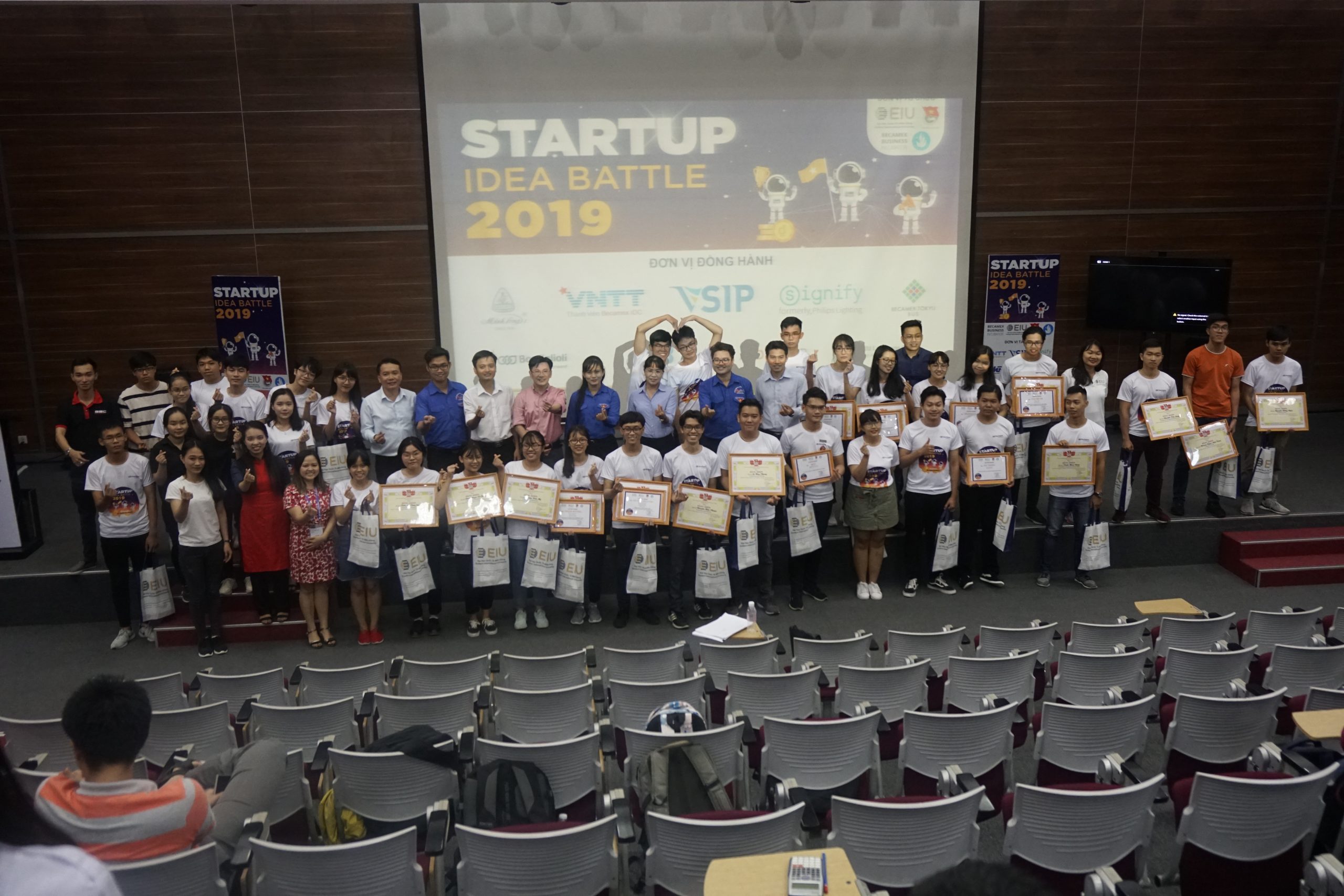 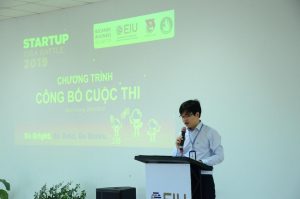 The second “Startup Idea Battle” contest is open to all Vietnamese citizens and foreigners aged 15 to 22 years who are living, studying and working in Vietnam with the total prize value. reward up to 300 million. The contest includes 03 rounds of competition, revolving around ideas for community service, sustainable development, breakthrough technology, smart city and green initiatives in the fields of technology, education, health, and environment. trade, services, public utilities … Round 1, takes place on June 1, 2019, round 2 takes place on June 15, 2019; The final round took place on June 22, 2019. Deadline to receive contest documents until May 25, 2019. 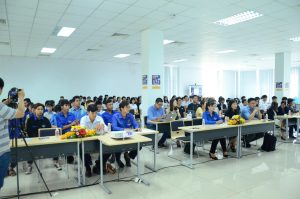 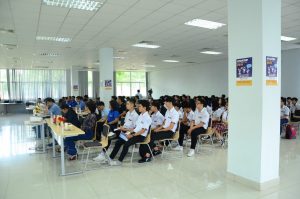 Right after the opening ceremony of the contest, was the first training in entrepreneurship knowledge for the contestants with the theme “Definition and orientation of entrepreneurship. Identifying business opportunities and finding problems of customer”. 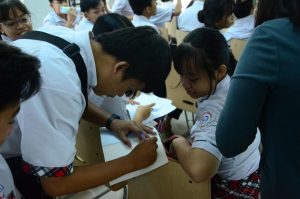 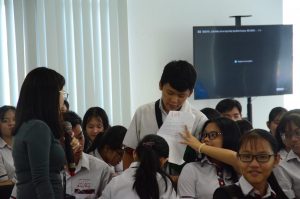 Candidates excitedly with the training session

Within the framework of programs to build Start-up Ecosystem in Binh Duong and contribute achievements in the creation of smart city Binh Duong, Startup Idea Battle (SIB) is a new playground for students – students in order to find innovative ideas, encourage the spirit of exchange and learning. This is also an opportunity for the cherished ideas to be realized. 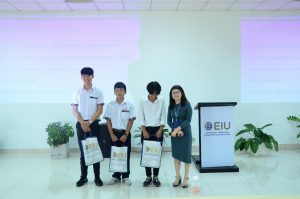 Entrepreneurship is a new element that has been gaining popularity in recent years. Start-up development and innovation are central to the economic development policies of many countries around the world. With the role of the university – an indispensable supporting component of the startup ecosystem, Eastern International University has introduced the Entrepreneurship major into the training program and established Business Incubator with a vision. “Promoting entrepreneurship thinking and developing a startup ecosystem in the region, thereby contributing new values ​​to the community and the national economy”, providing many support programs and services to the community. starting a business.